The Tremont Temple has operated in its current building since 1896, which was expressly designed for the needs of its community.  The original building plans included spaces for retail shops, office space, and an auditorium for religious services.  The commercial spaces were originally constructed to be leased so that the congregation did not need to depend on its membership to fund the church operations.

Fast forward 120 years, and the congregation needed to evolve the space to keep up with the changing nature of its community, while preserving important architectural and historical details.  The Dobbert Companies was awarded the task of overhauling the Temple’s fire protection systems as part of this conversion, as well as working on select HVAC system components. 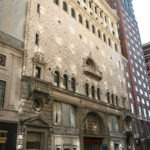 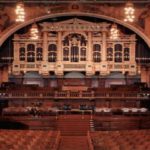 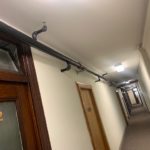 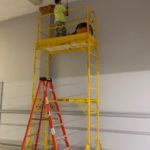 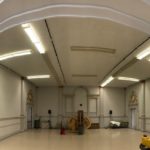 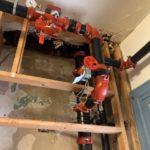 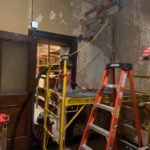 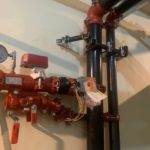 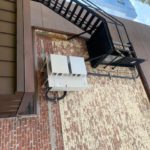